up a piece whose nature would reflect

Rule of Thirds ( the ‘rule of thirds’ pertains to the construction of “a perfect image” ) is to be an audio collage; an impressionistic sound image of the experience had, by Stirchley of the pandemic.

The piece will invite those who have expressed an interest in participating to answer three questions, which are ( considering the past months when the world had stopped turning and everything that was certain was thrown into flux ): “what are three things that have been lost?”, “what are three things that have been gained?” and “what has changed?”. The questions are phrased as such and presented in this in order to garner maybe a more philosophical response. Any ( response ) however, is valid.

The gathered materials will then be subjected to a free improvisation where i, responding in realtime to the content play; collaging to create a soundworld whose nature is fluid and unfixed; the past and the future are, in the present moment unified into an object of process which is hopefully one ( although nothing can be certain with free improvisation ) whose nature ( despite being disruptive and chaotic ) will have something of beautiful in it. 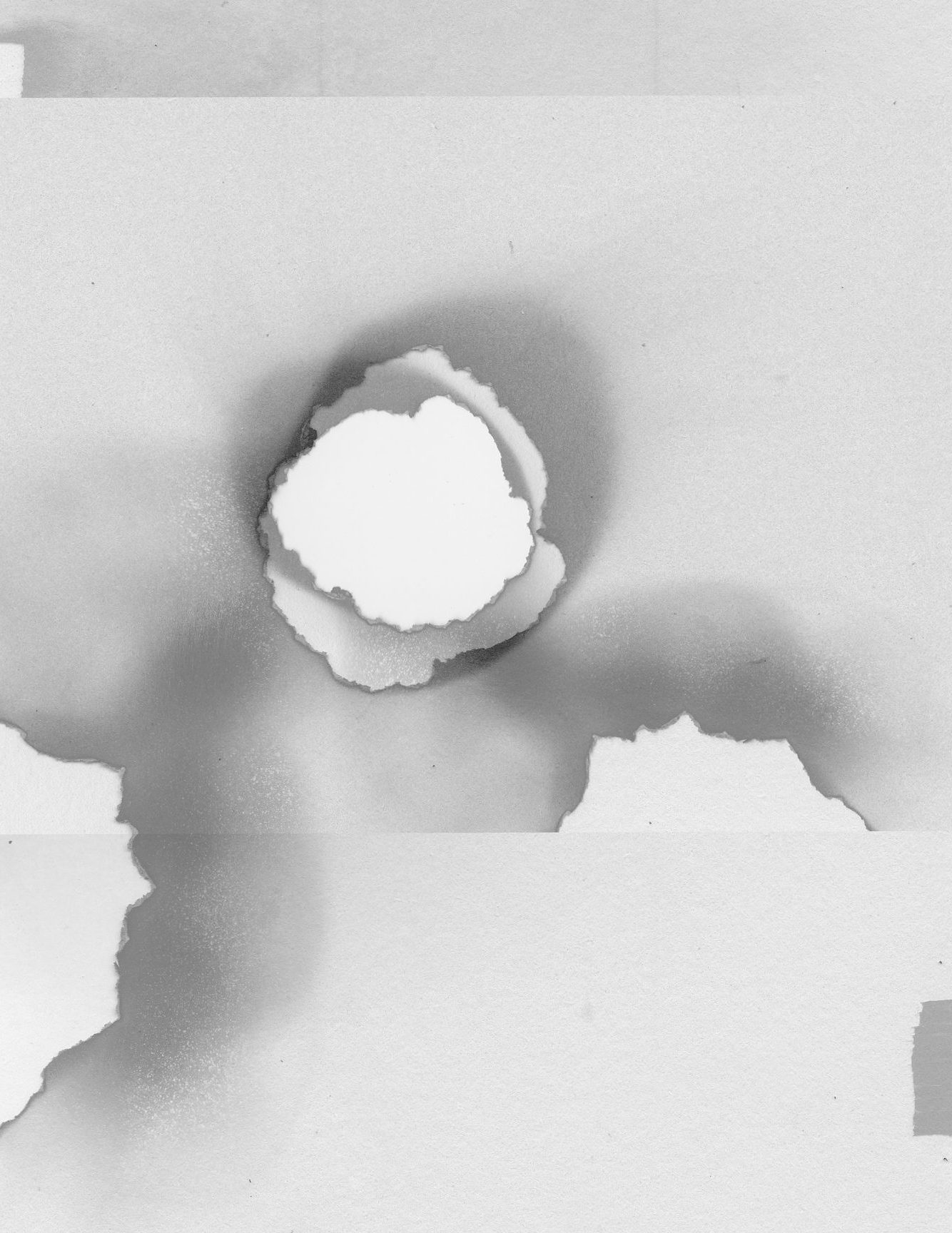 The chaos which RoT aimed to both embody and aestheticize dictated how the work panned out.

It became apparent a week or so before the first part ( the gathering stage ) was to conclude that my receiving a workable amount of audio from Stirchley was unlikely, so i changed tactic and sent a call out to my mailing list ( which is international so this definitely changed the intended fabric of the piece ). Many of the performances scheduled for the festival had been reconfigured as livestreams. This was offered to me which i decided against but did decide to use the platform to conduct the collaging process as a trio ( which featured the singer i was meant to be performing with initially, and the drummer with whom the singer and i used to play as the improvising ensemble Pinna ). The submissions i received were largely from outside the UK. The largest and most comprehensive of these ( comprised of singing, spoken word and field recordings ) came from a friend of mine ( of ours ) in Mexico who as it happened was the fourth member; the dancer of the improvising ensemble Pinna.

The piece, far from being what i’d intended ended up completely shaped by the chaos brought by the pandemic and became some sort of magical band reunion where the three of us improvised in space with a dancer without body.

An edit featuring portions of the live improvisation re-arranged and sequenced in such a way that they would hold up better to a temporally displaced ( not in the moment ) listening was aired on Brumm Radio as part of the Ten Acres of Sound festival.