There There, Here is Here

as of yet untitled

as of yet untitled is a piece which utilises the ambience of its exhibiting space as a tool to coax participants into a state of listening / present moment focus.

The work is comprised of four microphones and four loudspeakers. Each microphone records the ambience of each day onto disk which is then played back through its corresponding loudspeaker ( they come in pairs ) the day following. The process then repeats resulting in a layering of successive ambiences and a present day soundscape that contains  ( audibly ) the soundscapes of all the days past.

The piece invites initially an interaction; the audience are performers who, wittingly or otherwise give instead of receive. The loudspeakers are big black and silent and, along with the microphones ( dangling unassumingly from their ceiling hooks ) elicit ( and audit ) utterances; questions such as “why isn’t it doing anything?” ( this question repeats itself the next day, coupled with the footsteps of the dejected couple leaving in a huff and stumbling down the stairs … as is observed by the couple ( two days later … another couple ) who’ve come  to hear the

resounded into nothing but

The self-consciousness brought about by one’s awareness of their being recorded influences how one acts, thinks and feels; every gesture undertaken becomes performance.

a straight field recording of church bells in Berlin.

Pinna improvising what was to become the piece Morning Moon from 2018’s Pinna Was Ear featuring Astra Forward, Pascal Colman and Christopher Richardson ( and also Jimena Garcia Álvarez-Buylla but she won’t be playing with us on account of her being in Mexico ). 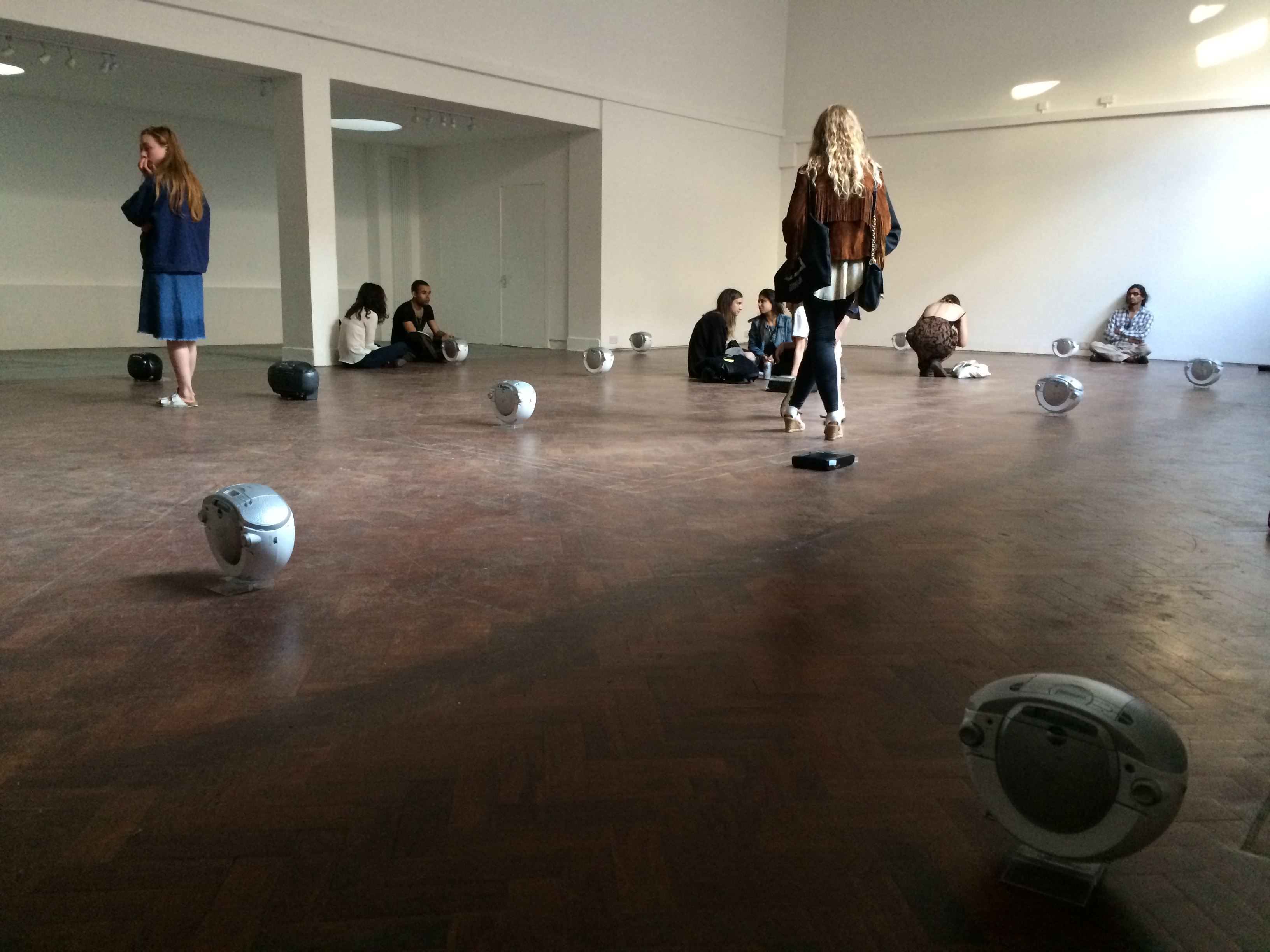 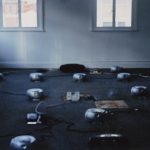 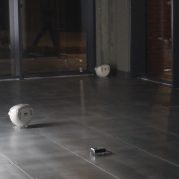 ‘Presence (not present)’ is an environmental sound sculpture sculpted from musical sound that explores the inner space experienced in practices such as meditation.

The piece consists of a drone based sonic atmosphere (composed in the key of D to one up Terry Riley) which is being invoked from a grid of 30 C46 cassette players. The effect is a cloud of harmony that the auditor can perceptually alter by navigating themselves to a different physical location within it.

This is an excerpt of the piece’s running at the Under Control exhibition in 2017. The finite / temporal nature of this audio recording, the fixed position of the stereo pair and also the conversation running consistently throughout do not well reflect the nature of the piece. But, with that said